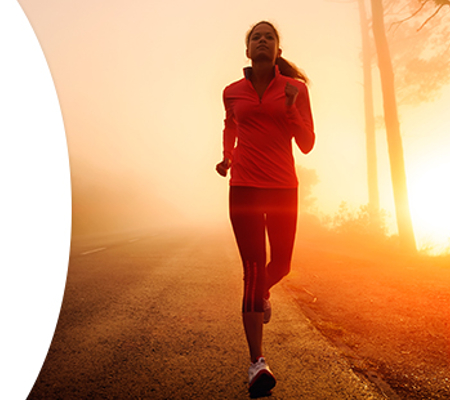 Fusion Memory - How it works

Fusion Memory contains the Ayurvedic herbs Brahmi (also known as Bacopa) and Gotu Kola, and the Chinese herbs Ginkgo, Schisandra and Siberian ginseng, which work together to improve mental performance and aspects of cognitive functioning that involve memory, learning, concentration and attention span.

In a double blind, placebo-controlled trial, taking 9000 mg of Brahmi per day (equivalent to 1½ Fusion® Memory tablets) for 12 weeks was shown to improve concentration and some aspects of memory and mental processing. These effects continued to improve after treatment was ceased.

Published scientific research demonstrates that Ginkgo enhances the circulation to the brain, which may in turn aid in the management of age-related vascular symptoms including impaired mental performance, memory problems and mild tinnitus.

Other herbs in Fusion® Memory include Gotu Kola, Siberian Ginseng and Schisandra, which have traditionally been used to promote healthy ageing and support the inherited form of Qi (life force or energy) called Jing (or Kidney Essence), which declines as we get older, sometimes resulting in fatigue, mood and memory problems and other symptoms that we commonly associate with ageing.

These herbs may help to reduce mental and physical fatigue, relieve mild anxiety and moodiness, improve stress resistance and adaptation, and increase energy.

Fusion Memory Directions for use

During pregnancy, always consult with a qualified healthcare practitioner before taking herbal medicines and nutritional supplements.